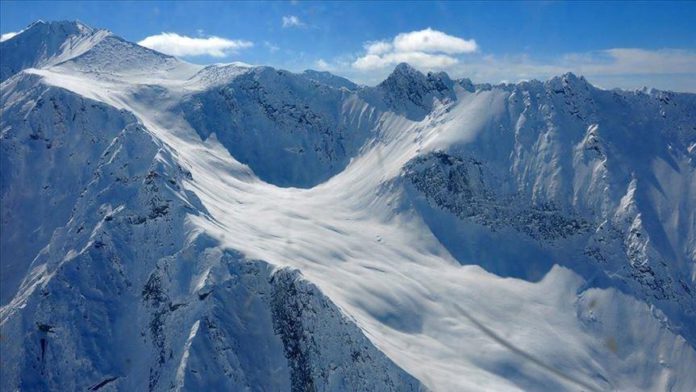 At least eight people were killed and 384 others rescued after an avalanche close to border with China hit northern India, the army said on Saturday morning.

India’s Border Roads Organization (BRO) personnel and General Reserve Engineer Force were rescued after a BRO camp came under avalanche during snowfall near the Sumna area in the Chamoli district of the Himalayan Uttarakhand state on Friday, according to the army.

The rescue operation was temporarily halted at night due to weather conditions, the army said, however, it is currently underway in the area located near the India-China border.

On Friday evening, Tirath Singh, chief minister of Uttarakhand, said: “There were reports of a glacier breaking off in Sumna, Neeti Valley.”

“I have released an alert. I am in constant touch with the district administration and the BRO,” he said.

In February, dozens of people were killed after a glacier break in the same district.

In 2013, massive floods in Uttarakhand caused by a cloudburst resulted in India’s worst natural disaster since a tsunami in 2004 that killed 5,700 people.