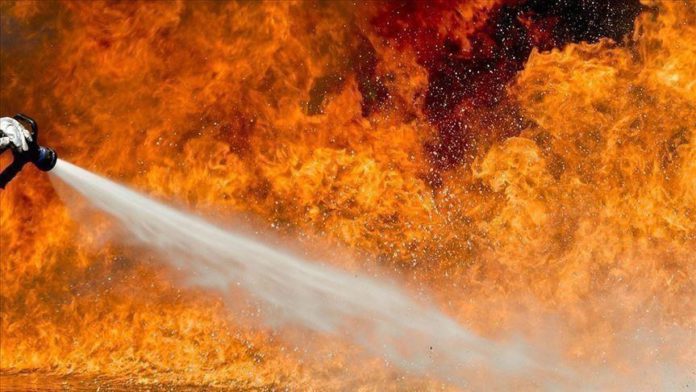 At least 10 people have died in a fire at a hospital housed inside a mall in India’s financial capital Mumbai, officials said on Friday.

There were 78 patients, including an unspecified number being treated for COVID-19, at the Sunrise Hospital, located on the third floor of Dreams Mall in Mumbai’s Bhandup West area, when the blaze erupted at around Thursday midnight.

Updates released by the Brihanmumbai Municipal Corporation (BMC) said seven of the victims have been identified.

It was still unclear whether those killed include patients at the hospital.

The authority said all patients were evacuated from the facility and 44 of them have been admitted to other hospitals.

“We are still waiting for more information from people on the ground. The fire extinguishing process is still ongoing,” Tanaji Kamble, public relations officer for the BMC, told Anadolu Agency.

The incident has come at a time when the state of Maharashtra, the capital of which is Mumbai, is battling an alarming surge in COVID-19 cases. The western state accounted for 35,952 cases of a total of nearly 60,000 reported by India on Friday.

The daily countrywide figure was the highest for India in several months and raised the overall count to 11,846,652, including 160,949 deaths.