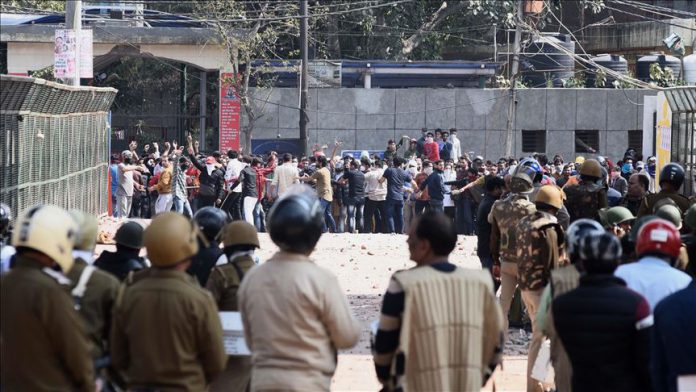 The Editors Guild of India has expressed “serious concern” over attacks on journalists covering violent clashes in New Delhi over the country’s new citizenship law.

At least 13 people, including a police officer, have been killed as protests against the controversial law continued for a third day Tuesday.

The new law guarantees Indian citizenship to non-Muslim religious minorities escaping persecution in three neighboring countries – Pakistan, Afghanistan and Bangladesh. Activists and opposition politicians have described the legislation as divisive, discriminatory and against Muslims as well as the country’s secular constitution.

The clashes, which erupted Sunday in the northeast