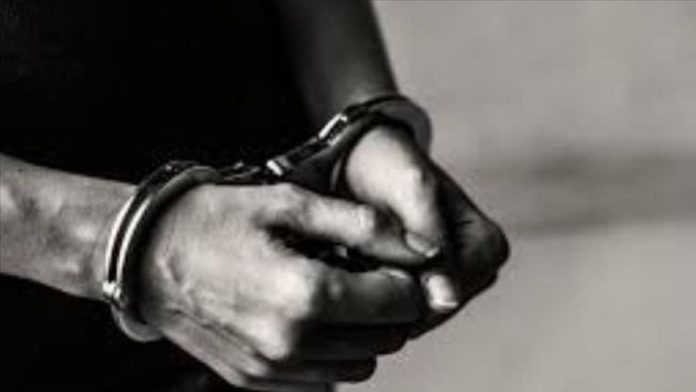 A senior Indian journalist based in the capital New Delhi has been arrested for passing “sensitive information to Chinese intelligence,” local police confirmed late on Friday.

A case under India’s Official Secrets Act was registered against 61-year-old Rajeev Sharma on Sept. 13 and he was arrested the next day, police said.

Two more people, a Chinese woman and a Nepalese man, were arrested in connection with the case, police confirmed in a second statement on Saturday.

The statement identified the Chinese woman as Qing Shi and her Nepalese associate as Sher Singh, saying the two were arrested for paying Sharma “huge amounts of money” through illegal channels “for conveying sensitive information to Chinese Intelligence.”

It said, “shell companies … operated by foreign intelligence” were used to transfer the funds.

There has been no reaction from the Chinese side yet.

The issue has come to the fore during a time of heightened tensions between New Delhi and Beijing, who remain engaged in a border standoff since June, when 20 Indian soldiers were killed in a clash with Chinese troops.

He has previously worked with several Indian media outlets, according to local media reports.

The police statement also mentioned that Sharma wrote a weekly column for Global Times, a daily run by China’s Communist Party, from 2010 to 2014.

He wrote for the Chinese paper this July too, detailing a “rapprochement roadmap for Beijing and New Delhi.”