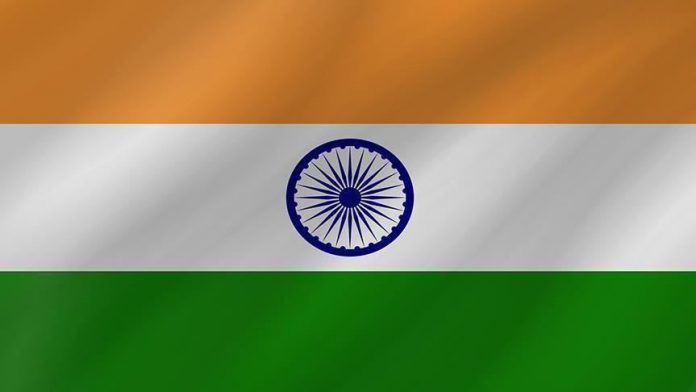 India has appointed Sanjay Kumar Panda as its new envoy to Turkey, the Ministry of External Affairs said on Tuesday.

Panda, a career diplomat, is presently consulate general of India in San Francisco, the U.S.. He is expected to take up the assignment shortly in Ankara, the ministry said in a statement.

He replaces Sanjay Bhattacharyya, who completed his term in January and took over as secretary in India’s Foreign Ministry.

While it will be the first assignment as an ambassador for Panda, he has earlier served in various diplomatic positions in Belgium, France, Malaysia, Japan, Jordan,