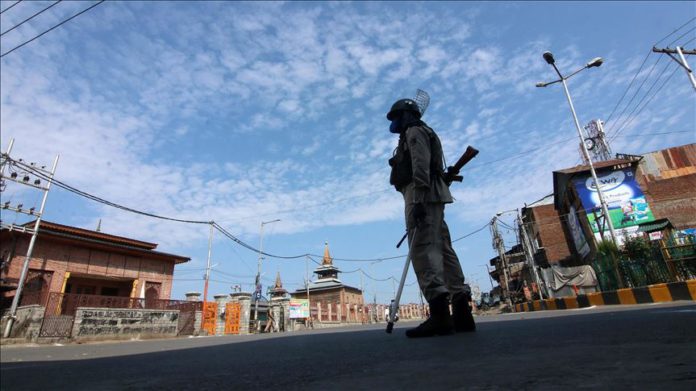 The announcement by India’s presidential palace came a day after Jammu and Kashmir’s first lieutenant governor, Girish Chandra Murmu, resigned from his position on the day the region marked the first anniversary of India’s unilateral decision to scrap its semi-autonomous status.

On Thursday morning, a communique issued by the presidential palace said Murmu’s resignation has been accepted.

“The President has been pleased to appoint Shri Manoj Sinha to be the Lieutenant Governor of Jammu and Kashmir with effect from the date he assumes charge of his office,” it said.

Sinha, a former minister in Prime Minister Narendra Modi’s government between 2014 and 2019, is a leader of the BJP. Unlike Murmu, who was a bureaucrat, the Modi government has chosen a politician to head the region.