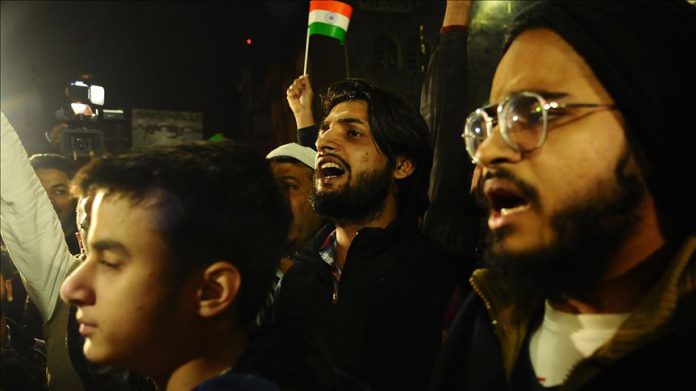 “The Central Government hereby appoints the 10th day of January 2020, as the date on which the provisions of the said Act shall come into force,” said a notification issued by the government.

The notification came amid protests across the country against the act for it discriminating on the basis of religion.

On Dec. 10-12, the act was passed in short order by both houses of parliament and approved by the president.