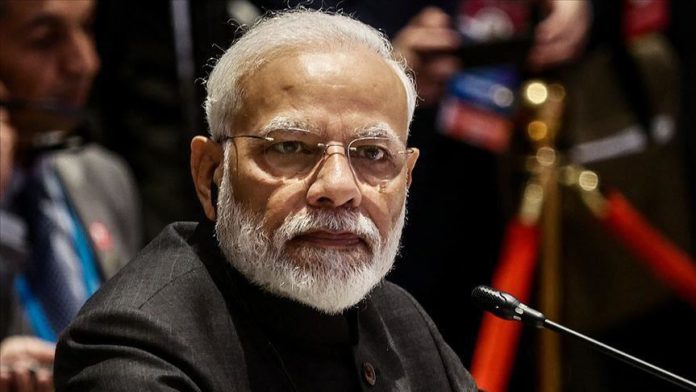 Breaking a tradition inherited from the British, India has abandoned the practice of commemorating soldiers killed during World War I.

Most of those soldiers representing iconic memorial of India Gate in the heart of Indian capital New Delhi were killed during the Battle of Gallipoli against Turkey and in the Third Anglo-Afghan War in 1919 when the new ruler Amanullah Khan declared total independence from Britain.

For the first time in 70 years, Prime Minister Narendra Modi did not visit the memorial of Amar Jawan Jyoti beneath the India Gate to kickstart the Republic Day ceremony on Jan.