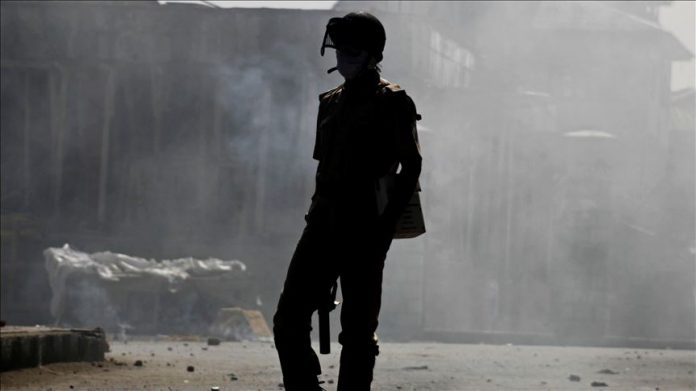 At least two civilians were shot dead in an alleged police shooting in northeastern India on Thursday during massive protests against the controversial citizenship bill, local media reported.

Police told PTI that they had to open fire in Lalung Gaon area in Guwahati after protestors pelted stones.

However, the local broadcaster NDTV reported: “At least three protesters were killed and many others injured in police firing in Assam’s