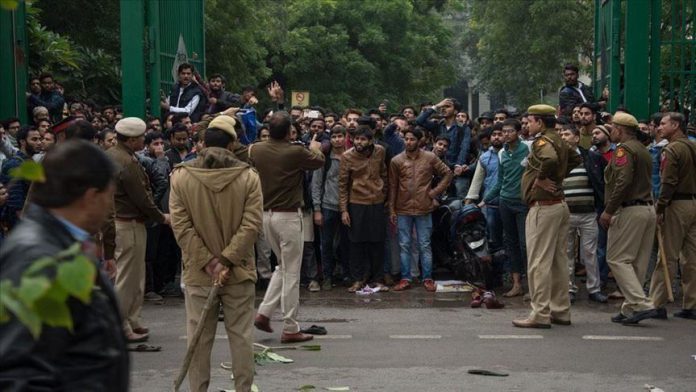 The deaths occurred in Mangaluru in the Karnataka state when police opened fire to quell protests.

“Two protesters have been killed in police firing during protests in Karnataka Mangaluru. The victims, Jaleel (49) and Nauseen (23), had suffered bullet injuries when police opened fire to quell the violent protests against recent amendment in Citizenship Act,” India Today reported.

Dinesh Gundu Rao, a senior Congress leader in Karnataka, took to social media to discuss the