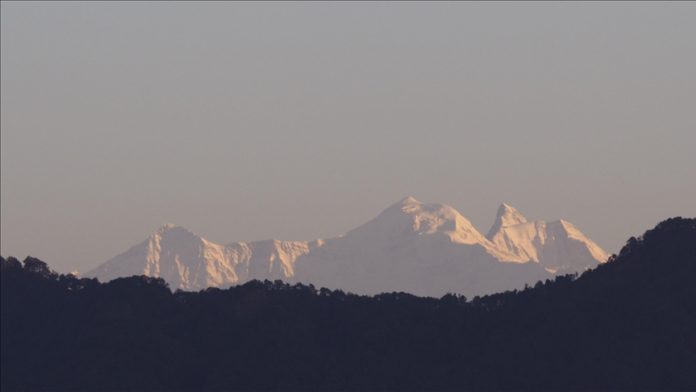 Fourteen bodies have been recovered and more than 100 people are still missing one day after a portion of a Himalayan glacier broke in northern India, leading to a massive flood, officials said Monday.

A portion of Nanda Devi glacier, India’s second-highest mountain, broke off in the Tapovan area in the Chamoli district of Uttarakhand state triggering flooding and damaging the Rishiganga hydro power project.

Chamoli police said Monday that 15 people have been rescued.

A massive rescue operation began Sunday with photos and videos shared on social media showing a massive flood and extensive damage to villages.

Vivek Pandey, spokesman for the Indo-Tibetan Border Police, which is part of rescue operation, said as per the information received from the administration, around 170 people are missing.

The missing are mostly laborers of the power projects.

Prime Minister Narendra Modi said Sunday that he is “constantly monitoring the unfortunate situation” as he traveled across the northeastern state of Assam to launch a state highway project. Later he announced compensation to those killed and injured.

In 2013, massive floods in the state caused by cloudburst caused the country’s worst natural disaster since a Tsunami in 2004 that killed 5,700 people.