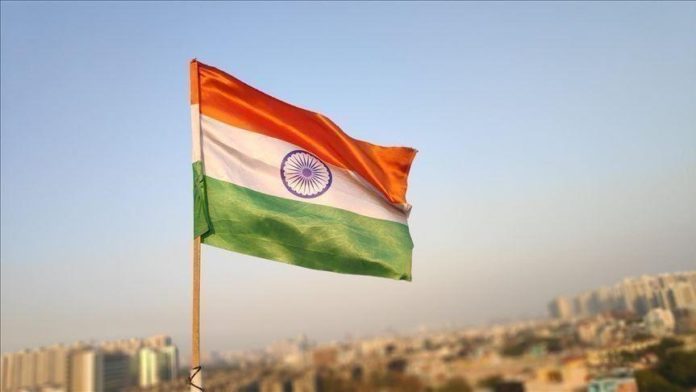 The police in India’s northern state have registered a case against publishers and writers of a book in which a chapter links Islam with terrorism.

The case was registered on Thursday with the Jaipur police station against the Rajasthan State Textbook Board, owner of Sanjeev Passbook Publication, and writers for linking Islam with terrorism, insulting and hurting the religious beliefs of Muslims, and criminal conspiracy. In all, 14 people have been booked in the case.

The textbook was published by the Rajasthan State Textbook Board and Sanjeev Passbook Publication for students in grade12 and was reportedly introduced during the previous tenure of the Bharatiya Janata Party (BJP) government in the state of Rajasthan.

The state is currently governed by the Congress party and the book is part of the curriculum in government schools.

The complaint was lodged by Mohsin Rasheed, the coordinator of the Rajasthan Muslim Forum and Minority Cell of the Congress party’s Rajasthan unit.

“Earlier, they had included Islamic terrorism in B. Ed [Bachelor of Education] course. Now they are teaching in class 12. It is an attempt to create suspicion towards Muslims and promote hatred for Islam,” Rasheed told Anadolu Agency.

“By directly associating Islam with terrorism and then using the word ‘Islamic terrorism,’ the book attempts to provoke Muslim students and the community and hurt their sentiments,” he stated.

Rasheed requested that the publisher and authors of the book be prosecuted and that “the hate material be immediately removed from the syllabus book.”

“What is Islamic terrorism” is a question in the political science textbook.

The answer in the books says: “Islamic terrorism is a form of Islam, which has become stronger in the last 20-30 years.” It also mentions: “Barbarism, blackmail, forceful extortion of money, and brutal murders in the name of religion have become the characteristics of Islamic terrorism.”

The chapter further adds: “Terrorism in Jammu and Kashmir comes under religious and separatist categories.”

Barbados to remove Queen Elizabeth as head of state