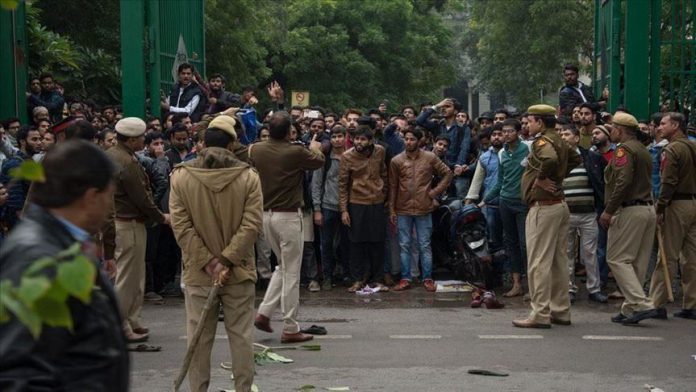 According to news agency Press Trust of India (PTI), five protesters were killed in Meerut, two in Bijnor, while one each in Sambhal, Firozabad and Kanpur districts of northern Uttar Pradesh state.

A boy was killed in a stampede in the city of Varanasi of the state when a violent mob was being chased by police personnel.

Uttar Pradesh Director General of Police OP Singh, however, claimed that none of the deaths occurred due to police actions.

Ethiopia warns of counter-offensive against Sudan