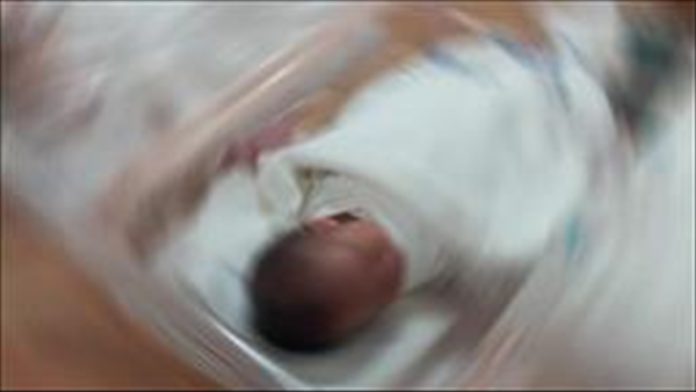 Ten newborn babies died when a fire erupted in a hospital in the state of Maharashtra, officials said early Saturday.

“There were 17 newborn babies admitted to the Special Newborn Care Unit (SNCU) in the hospital. While seven were rescued, 10 of them expired,” district civil surgeon Pramod Khandate told Anadolu Agency about the blaze at Bhandara District General Hospital in Bhandara district. “The fire broke early morning” and that all patients were immediately transferred from the hospital.

“The situation is under control now,” he said.

Maharashtra Chief Minister Uddhav Thackeray’s office said he has directed an inquiry into the blaze.

“Heart-wrenching tragedy in Bhandara, Maharashtra, where we have lost precious young lives. My thoughts are with all the bereaved families. I hope the injured recover as early as possible,” he said.