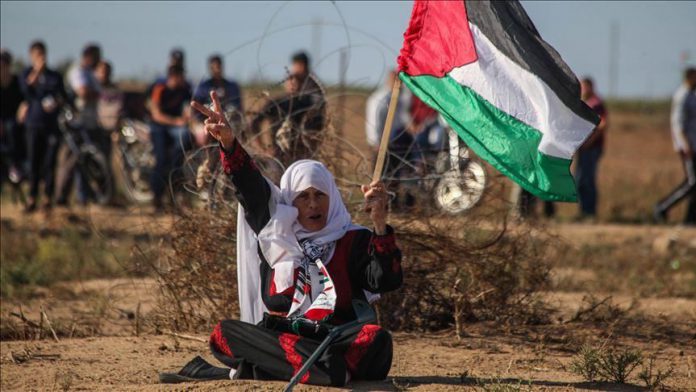 Even as 139 countries in the world have already recognized Palestine as a state, it continues under the occupation and siege of Israel.

More than three decades have passed since Palestine declared independence, yet this cause remains unfulfilled as the Israeli occupation continues and recognition by major world powers is lacking.

On Nov. 15, 1988, the Palestine National Council, the legislative body of the Palestine Liberation Organization (PLO), issued the Palestinian Declaration of Independence.

The announcement was made by the late prominent Palestinian leader Yasser Arafat from Algeria, in which he stated that Jerusalem is the eternal capital of