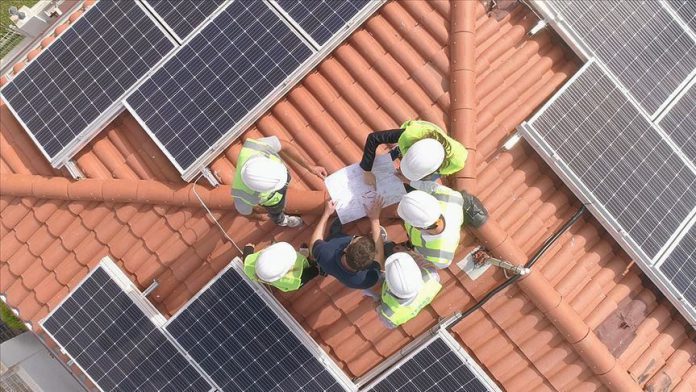 Turkey can build on a new support scheme for rooftop solar projects by providing further incentives that would currently reduce the payback period by four years from the current 11-year estimate and down to two years by 2030, a new report by the Institute for Energy Economics and Financial Analysis (IEEFA) said Thursday.

According to the IEEFA’s new report called New Incentives Brighten Turkey’s Rooftop Solar Sector, a closer look at Turkey’s rooftop solar sector reveals the country has among the most abundant solar resources in Europe, far surpassing market leaders such as Britain and Germany.