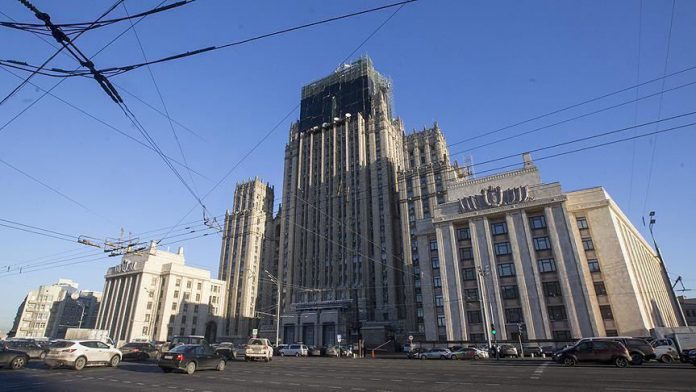 In a tit-for-tat move, Russia on Thursday announced the expulsion of a Bulgarian diplomat.

Moscow declared an employee of the Bulgarian Embassy in Moscow persona non grata after Sofia refused to supply a new Russian military attache with a visa this October.

“This is the mirror response we warned about,” an anonymous Russian Foreign Ministry source told Russia’s state-run TASS agency.

The Bulgarian diplomat has 24 hours to leave Russia.