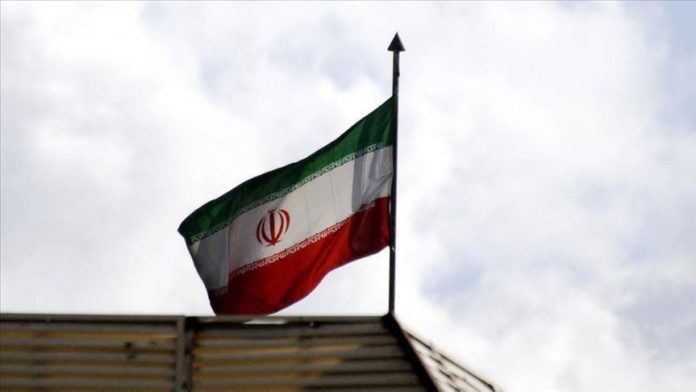 Iran on Friday designated the US envoy to Iraq and other US officials in the country for “terrorist acts” against Iranian interests, a day after the US government sanctioned Iranian envoy to Baghdad.

Iran’s Foreign Ministry in a statement said the US ambassador to Baghdad Matthew Tueller, US deputy chief of mission in Baghdad Steven Fagin, and US consul general in Erbil Rob Waller had been sanctioned for “effectively organizing, financing, directing, and committing terrorist acts” against Iran.

The ministry said it is taking the action as per “clause 1 of Article 4 and clause 1 of Article 5 of the ‘law on countering human rights violations and terrorist acts of the United States’” approved by the Iranian parliament on August 22, 2016.

It further said that the designated persons had role in the killing of top Iranian military commander Gen. Qassem Soleimani in January this year, and in implementation of sanctions on Iran.

A spokesperson for foreign ministry Saeed Khatibzadeh said Tueller has had a “central role in coordinating terrorist acts in Iraq and beyond,” saying the “anti-Iran moves won’t go unanswered”.

On Thursday, the US administration had sanctioned Iranian envoy to Iraq Iraj Masjedi, accusing him of destabilizing Iraq in his role as senior IRGC commander.

The US Treasury Department in a statement claimed that Masjedi was a “close advisor” to Soleimani, and had “overseen a program of training and support to Iraqi militia groups”.

Reacting to the sanctions slapped on him, Masjedi on Friday that the news had “pleased him” and it will make him “stronger” in pursuing his and his country’s “legitimate goals”.

Tensions between the two long-time adversaries have escalated in recent months, spilling over to neighboring Iraq where both the US and Iran has been vying for influence.

The US government had recently threatened to close its embassy in Baghdad if the Iraqi government fails to take action against the militia groups targeting US forces in Iraq.

Washington accuses Tehran of supporting the militia groups that have been targeting US military bases and convoys carrying supplies to US and coalition facilities in Iraq.

Iran has denied its involvement in these attacks, although its officials have repeatedly called for the ouster of US forces from Iraq and revenge for the killing of Soleimani.