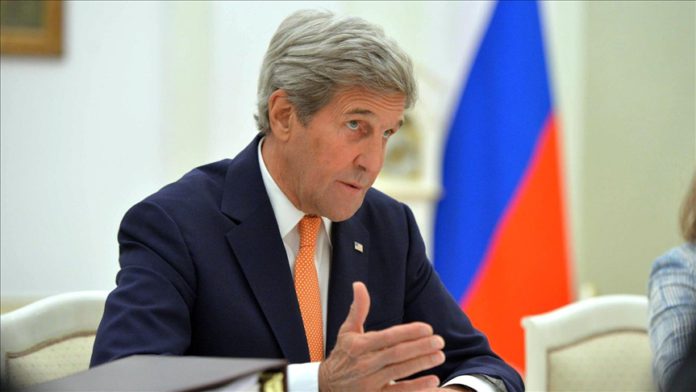 The US envoy for climate on Monday called on the industrialized countries to take action to combat climate change.

At a meeting with Russian Foreign Minister Sergey Lavrov in Moscow, John Kerry highlighted the importance of the issue.

“A compounding of so many different individual pieces of evidence really screams at industrialized countries to take action and the world is waiting for us to do so.

“We are pleased that Russia wants to take additional steps because your country is impacted obviously. And we believe there is space for us to cooperate on this and perhaps to be able to open up better opportunities on other issues as we do cooperate on this,” he said.

For his part, Lavrov said Russia expects “close interaction with the US” on climate issues, and that he believes Kerry’s visit to Moscow will contribute to the development of bilateral relations and easing tensions between the two countries.​​​​​​​