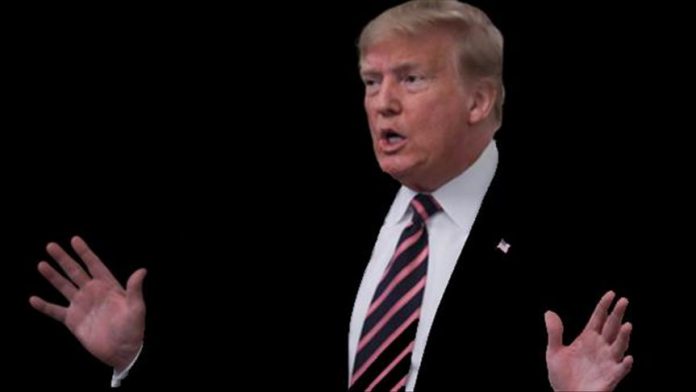 Trump, who held comprehensive talks with Modi on the second and the last day of his visit, said the Kashmir issue as a “big problem” between India and Pakistan.

Describing it “a thorn in a lot of people’s sides” he also reiterated his offer to mediate between the two countries to ease the tension. “If anything, I can do to meditate, I will