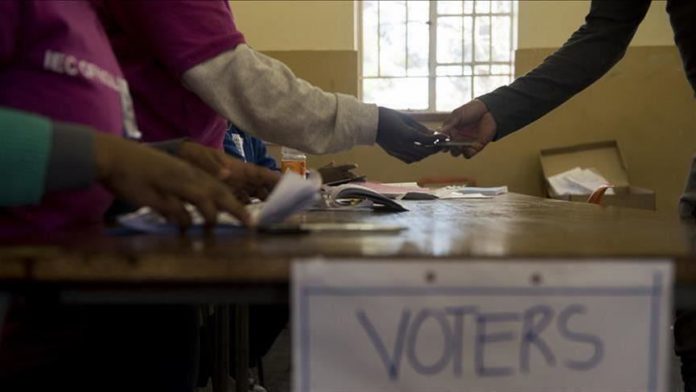 According to the results announced by the country’s independent electoral authority, nearly 92% of voters in Guinea voted in favor of extending the presidential term from five to seven years.

Critics accuse President Alpha Conde of planning to use the constitutional referendum to extend his stay in power.