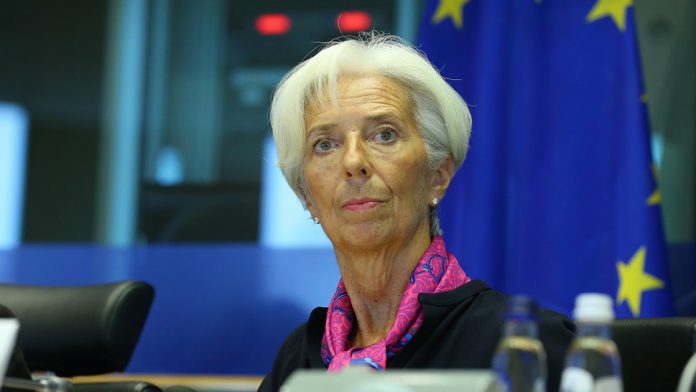 With the dragged-out Brexit process eroding London’s position more each day, Germany’s claim to be the financial capital of Europe is rising, and especially perhaps its central city of Frankfurt.

Frankfurt, as the financial capital of the European Union, is entering an exciting new era full of unknowns as the European Central Bank has a new head, Christine Lagarde, who formerly ran the IMF, now stepping in the shoes of Mario Draghi.

Lagarde’s new position is considered important for the changing missions of central banks across the globe, especially after the 2008 global financial crisis, focusing on strategic communication