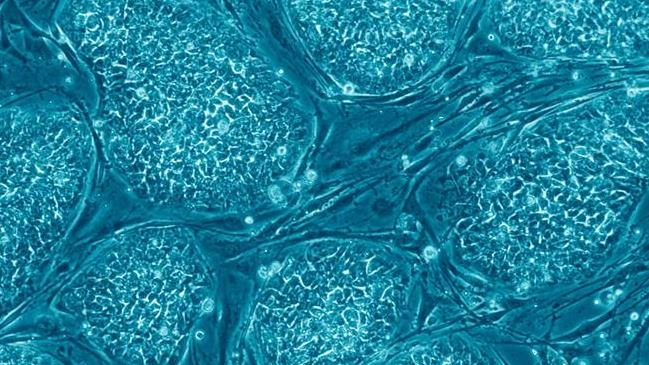 In a world first, researchers in Japan have begun testing the use of induced pluripotent stem (iPS) cells to treat spinal cord injuries.

Japan’s Health Ministry approved such trials back in February 2019 and clinical tests are now underway at the Keio University in Tokyo as part of a study commenced last month, Kyodo News reported on Friday.

iPS cells are made using mature cells from a donor, often from the skin, that are reprogrammed into a state where they emulate embryonic stem cells.

Researchers have so far administered neural stem cells into the injured area of one patient, who is doing “extremely well,” the report said.

The patient is under observation during the ongoing physical rehabilitation process.

The data collected will be assessed by an independent committee of experts, and the university will only “proceed with the second transplant if the committee confirms it is safe.”

“The university will eventually transplant cells derived from iPS cells to four patients who between two to four weeks earlier lost motor and sensory function after sustaining injuries when playing sport or in traffic accidents,” the report added.

According to the university, the main objective of the study is “to confirm the safety of the transplanted cells and method of transplantation,” but it will take “at least three to five years” to obtain the data needed for a decision on the treatment’s practical use.