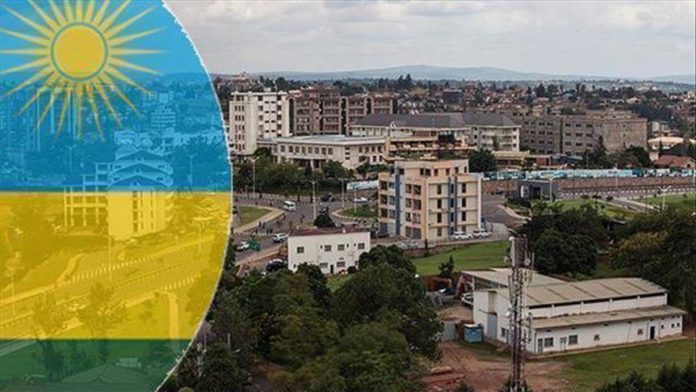 There has been no improvement in the human rights situation in Burundi under the new government, with violations still rampant in the East African country, the UN said in a report Thursday.

Hopes for reforms were high when President Evariste Ndayishimiye replaced the late Pierre Nkurunziza in June.

Rights group Amnesty International said Ndayishimiye’s rise to power offered an opportunity to restore respect for human rights in the country by “reopening the civic space, ending crimes under international law and human rights violations by security services and the ruling party’s youth wing the Imbonerakure.”

However, Thursday’s report by the UN Commission of Inquiry on Burundi paints a rather bleak picture.

“The democratic space remains very narrow, impunity persists, and there is no indication that the level of human rights violations has abated under the new government,” the commission’s chief Doudou Diene said in a statement.

He decried the appointment of several people who faced international sanctions for their role in human rights violations in 2015 to senior positions in the new government.

Under Nkurunziza, the UN Human Rights office was closed and Burundi became the first country to withdraw from the International Criminal Court.

Some 1,200 people were reportedly killed and more than 400,000 displaced in violence by security forces between April 2015 and May 2017, according to the UN.

Burundi’s government has previously denied allegations that it targeted its own people, rejecting them as malicious propaganda by dissidents.

After assuming office, President Ndayishimiye had vowed to ensure respect for human rights and urged Burundians to feel free to speak out and be able to listen to each other.

However, the new UN report covering the period since May 2019, said “there are still reasonable grounds to believe that crimes against humanity have been committed in Burundi.”

It cited murder, imprisonment or other severe forms of deprivation of physical liberty, torture, rape and other forms of sexual violence of comparable gravity, and political persecution among the crimes.

Francoise Hampson, a member of the investigating team, however, acknowledged that Burundi managed to stave off widescale political violence during the elections due to international focus.

With the commission’s mandate set to expire this month, Hampson said this is “absolutely not the time to stop paying attention to Burundi.”