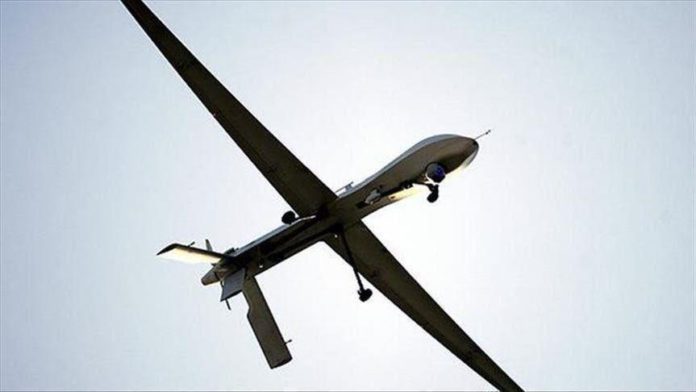 The Saudi-led coalition, however, said it destroyed a Houthi drone aiming to target the southern Khamis Mushait city.

He said the attacks were carried out with three explosives-laden drones, and were in retaliation to coalition airstrikes and the “continued blockade on our country.”

The Saudi Press Agency ran a statement from an official saying that its forces managed to “intercept and destroy a booby-trapped drone fired by the Iranian-backed Houthi terrorist militia.”

Col. Turki al-Maliki, a coalition spokesperson, said the drone attack was part of a “deliberate and systematic” attempt to “target civilians and civilian areas in Khamis Mushait.”

According to UN estimates, the conflict in Yemen has so far claimed the lives of at least 233,000 people, with millions more facing starvation and in need of humanitarian assistance.