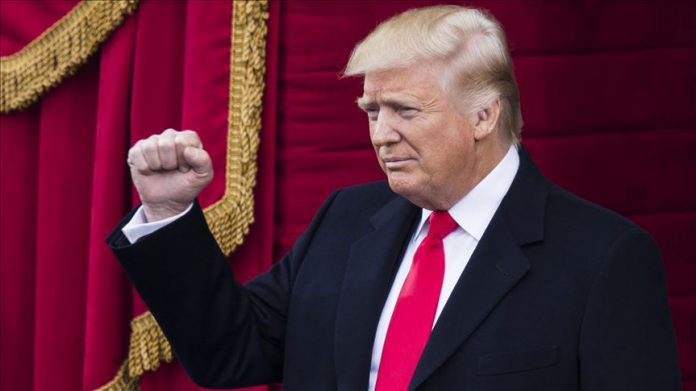 Despite U.S. President Donald Trump’s impeachment proceedings currently underway in the House of Representatives, his job approval rating statistically does not get affected and remains where it has been for weeks, according to a poll.

Consulting company Gallup International’s survey, published on Wednesday, revealed that the impeachment hearings in Congress do not have a noticeable impact on presidential approval.

Trump’s approval rate has risen back to 43%, the number which he had in mid-September, just before news outlets began to report that a whistleblower complaint had been filed regarding a call between Trump and the Ukrainian president.