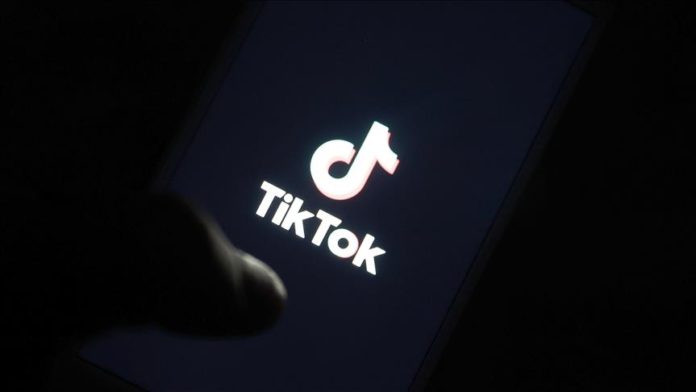 A Pakistani court on Monday ordered temporary suspension of the micro-video app TikTok – the third time it has been blocked in less than a year.

The Sindh High Court made the order in response to a citizen complaining of the “immorality and obscenity” spread by the popular Chinese-based cellphone app.

The Pakistan Telecommu­nica­tion Authority has been directed to suspend the app until the next hearing of the case, which is scheduled for July 8.

The court said that TikTok – wildly popular among Pakistani youth – had failed to keep its assurances that it would regulate content in Pakistan “in line with the local laws and … block accounts spreading vulgarity.”

Under the order, the platform failed to respect the law, basic injunctions of Islam, and the culture of Pakistan and “recently started a social media campaign whereby they are celebrating “LGBT (Lesbian, gay, bisexual and transgender) Pride Month.”

Pakistan had blocked the Chinese app last October but un-banned it after assurances from the management that they would block all accounts “repeatedly involved in spreading obscenity and immorality.”

It was again banned in March this year by the Peshawar High Court, with a later reversal warning the app bosses that “immoral content should not be uploaded.”

Last year, India also banned a number of Chinese-owned apps, including TikTok, following a border skirmish with China in the disputed region of Ladakh.

The IT ministry said the apps “engaged in activities which are prejudicial to sovereignty and integrity of India, defense of India, security of state and public order.”

Digital rights activists decried the third such ban in Pakistan.

“The banning of entire platforms must never be an option,” he tweeted.

“These archaic bans are senseless especially when circumventing them is so easy, with VPNs, etc,” Khilji said in another post.

Nighat Dad, who heads the Digital Rights Foundation, said judges should learn and understand how technology and that internet works “and what is the nexus between technology and civil liberties.”

*Waleed Tariq contributed to this story