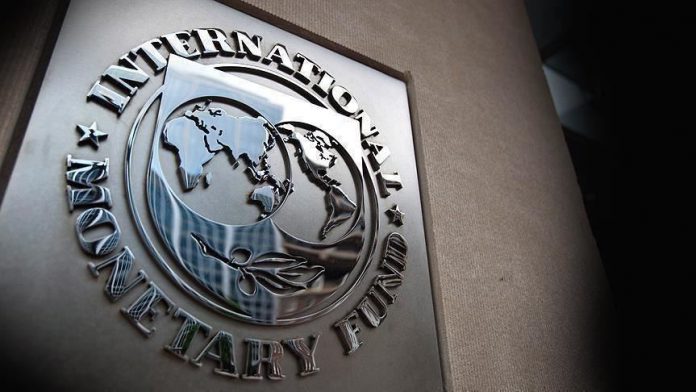 While standing at the forefront of global economic crisis management, the International Monetary Fund is a frequent target of criticism for its attempts to foster financial stability.

The IMF’s issues started at its birth, in July 1944 in Bretton Woods, New Hampshire, in the U.S., when industrial economies were in charge of shaping the postwar international monetary system, and economic development was not their primary concern.

The “Bretton Woods baby” was established for the purpose of developing international competition and boosting trade following World War II, and was seen as the central bank for a new era of international