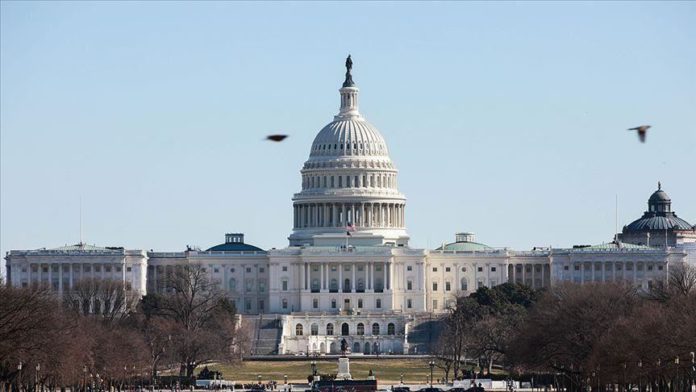 Born and raised in the US to Palestinian immigrant parents, activist and academic Iman Jodeh this week made history as the first Muslim woman to win a seat in the Colorado state legislature.

Jodeh, a Democrat, secured her seat in the House of Representatives of the Western state by beating her Republican rival, Robert Andrews, on Tuesday, the US Election Day.

Jodeh’s feat followed the trail blazed by fellow Palestinian Muslims Rashida Tlaib and Ilhan Omar, who in 2018 won seats at the national level, in the US House of Representatives.

“We did it! I ran to make the American Dream a reality for everyone,” Jodeh tweeted after her victory.

“I am a proud Muslim, Palestinian American, and first generation American.”

This is how she described the quality of her family’s journey, who in 1974 immigrated from Palestine to the US in search of “safety and freedom,” according to her campaign website.

She also voiced pride in the five-decade struggle of her parents, who started “from scratch” and worked to establish and develop small projects while taking care of their four children.

On her relationship with Palestine, Jodeh stressed that her parents wanted them to preserve ties to their heritage, history, culture, and language, and so would arrange family trips back to Palestine during the summer.

She underlined that at a very young age, visiting her homeland raised her awareness of war, violence, and oppression, in contrast to the atmosphere of safety, peace, and freedom in Aurora, Colorado’s third-largest city.

Jodeh earned a BA in political science, and then a master’s degree in public policy from the University of Colorado Denver, where she is now lecturing.

In 2008, Jodeh founded the non-profit Meet the Middle East, a group seeking to build bridges of relationships and understanding between Americans and the people of the Middle East.

She also works as a coordinator and community activist at the Interfaith Alliance of Colorado, which seeks to empower communities to defend themselves in the US Congress.

In her campaign, Jodeh won the support of Vermont Senator Bernie Sanders, a weighty figure in progressive political circles.