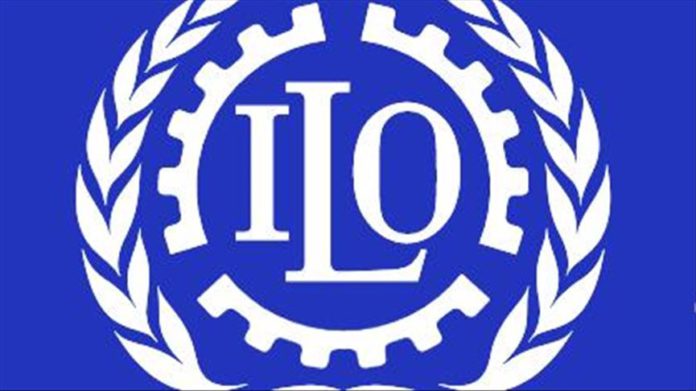 The International Labour Organization (ILO) said Tuesday that for the first time in its history, all 187 of its member states have ratified an international convention.

But implementation of the accord on the worst forms of child labor has far to go, with 152 million children locked in child labor around the world.

“Every one of our 187 Member States has now ratified convention 182. That means that as of today, all children around the world benefit from critical legal protection against the worst forms of child labor,” said ILO Director-General Guy Ryder at a press conference.

He said that includes slavery and debt bondage, trafficking, the obligation to participate in armed conflict, children being used for commercial sexual exploitation, illicit activities, or hazardous work.

“Governments have committed to take immediate time-bound measures to prevent children from being engaged in these forms of child labor and to remove and provide rehabilitation to the children affected. And there is a special focus on girls in this regard,” he said.

Ryder said, however, that with the good news, there is no reason for complacency.

“Countries must do more to end impunity for violators and for violations of children’s right to be free from child labor, and they must address the root causes of poverty, inequality and social marginalization,” he said.

Ryder explained that there are still 152 million children in child labor, including 73 million involved in hazardous work.

“And regrettably, progress in recent years has slowed; 71% of child labor is in agriculture, and two-thirds of it is in unpaid family work.”

Progress in Africa — the region with both the highest absolute number and the highest prevalence rate — has stalled, and advances among younger children have stopped.

“And the COVID-19 pandemic threatens to reverse years of progress and so also innovative solutions that address them,” he said.

Asked about the value of legal protections if there are still so many children in unacceptable conditions, Ryder said: “When a country takes on legal obligations — and that’s what an ILO convention is, to act in a certain way to eliminate the worst forms of child labor — that gives us real leverage.”

“It also gives the national stakeholders real leverage to make progress,” he said.

“It does not mean, and, despite everything, that the act of ratification automatically eliminates the problem to be addressed.”

He said ratifications of conventions are an opportunity and make a difference but need effort behind them.

“But they’re not the magic bullet, and nobody will pretend that they are.”

10 Latin America nations getting vaccines at no cost