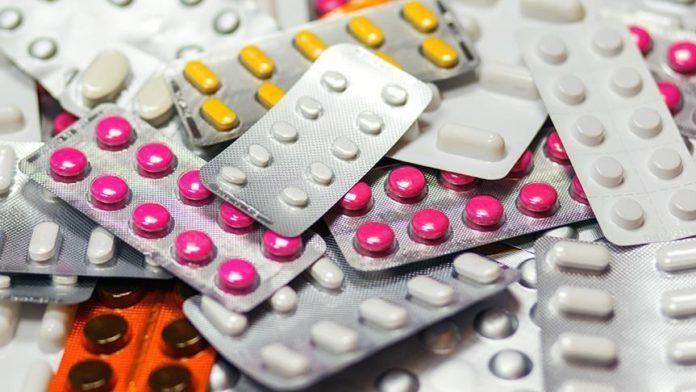 Illicit drug deaths in the Canadian province of British Columbia (B.C.) reached an all-time high of 2,224 in 2021, according to statistics released this week by the B.C. government.

“The suffering that is happening in our province is sometimes unbearable,” said Lisa LaPointe, B.C.’s chief coroner.

The deaths, detailed in her coroner’s report, represent a 26% increase in fatalities compared to 2020.

LaPointe and health experts said street drugs contained deadly fentanyl and it was detected in 83% of deaths, while the even more potent carfentanil was present in 187 deaths.

She said street drugs in the past have not been this dangerous and she urged more action to provide better addiction services and safer drugs.

The B.C. government has taken action. In November, it applied to the federal government to decriminalize the possession of small amounts of illicit drugs.

“Substance use and addictions is a public health issue, it is not a criminal justice issue,” provincial mental health and addictions minister Sheila Malcolmson said at a news conference in November. She added that “shame and fear keeps people from accessing life-saving services and treatments.”

A public health emergency due to illicit drug deaths was declared by the B.C. government in 2016 and since then, “more than 8,800 British Columbians have been lost to toxic drugs,” according to a government report.

LaPointe said that in 2021, 210 people died in November and another 215 in December — all suspected street-drug overdoses. That is about seven deaths per day.

She wants the federal government to act on decriminalization illicit drugs now and to increase funding for more treatment and recovery services, as there is now a log-jam for those services.

“People are dying on waiting lists,” she said.

Provincial Health Officer Bonnie Henry and Malcolmson released a joint statement after the release of the coroner’s report and addressed the issue of better addiction services.

“We know one of the most important ways to keep people alive in this crisis is to ensure a safer supply to replace toxic illicit drugs and the expansion of this life-saving program is now underway across our province,” they said in the statement.

Brexit talks on brink as EU offers to ‘intensify’ talks