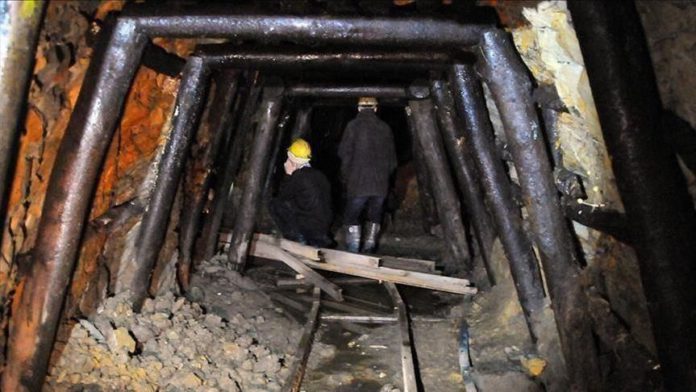 In its latest National Human Development Report on mineral extraction in Afghanistan, the UN Development Program said the war-ravaged country could have collected over $100 million from minerals in royalties and export duties alone on a yearly basis.

It said control of mineral extraction by insurgent groups such as the Taliban and Daesh/ISIS as well as local militias, warlords, and occasionally security forces is further spreading corruption and violence.

Abdallah Al Dardari, the UNDP resident representative, said large-scale mineral, oil and gas projects can be instrumental in financing development. “But it will require stability and enhanced government capacity to get its due share from these projects and use them well for human development,” he added.

The report said lucrative large-scale mining sites operate on an industrial scale and openly transport bulk minerals on large trucks along major roads and across the border to Pakistan.

Afghanistan’s current fiscal revenues from mineral resources are small. In recent years, they accounted for less than 2% of total government revenues — around $42 million annually. This is partly because the large-scale projects have yet to take off while informal and illegal mining outside the fiscal regime goes on.

The war-torn country has rich deposits including rare earth metals, iron, copper, cobalt, gold, and critical industrial metals like lithium. An internal Pentagon memo, for example, had stated that Afghanistan could become the “Saudi Arabia of lithium,” a key raw material in the manufacture of batteries for laptops.

Some Turkish students return to classrooms

Turkish Cypriots to go for snap polls on Sunday