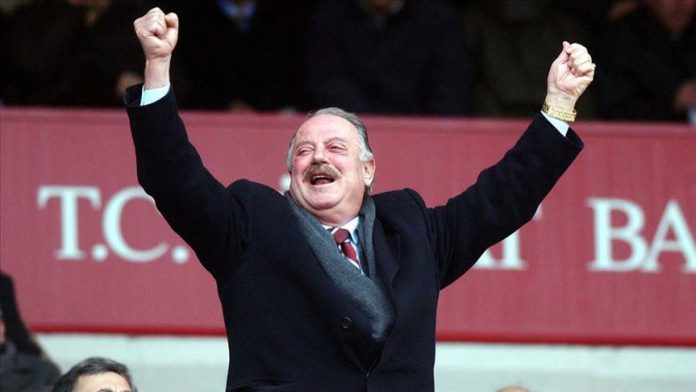 Turkish Super Lig club Genclerbirligi’s legendary chairman, Ilhan Cavcav is being commemorated on the third anniversary of his death on Wednesday as one of the most influential and controversial sports figures in the history of Turkish football.

Cavcav, who was a child of a Kosovar-origin family that migrated to Turkey in the early 1900s, was born in Turkey’s Ankara in October 1935.

Never far from controversy with the leaderships of other clubs, Cavcav firstly served Genclerbirligi as a player, later becoming a “legend president” for 37 years.