TurkishPress
Home News 'If Russia were stopped in Crimea, it wouldn't be in Syria' 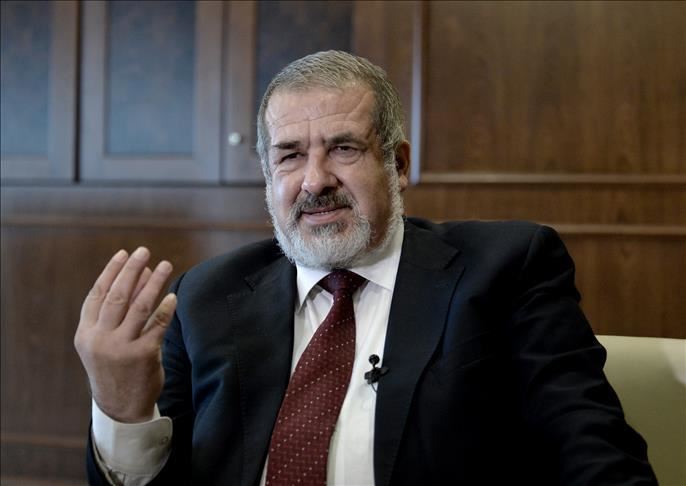 Six years have gone by since Russia illegally annexed from Ukraine the Crimean peninsula on the northern end of the Black Sea, largely populated by Crimean Tatars.

Since then, Crimean Tatars have kept up their struggle for Ukraine’s territorial integrity against Russian occupation.

Speaking exclusively to Anadolu Agency, Tatar leader and chairman of the Crimean Mejlis Refat Chubarov lamented that had Russia faced a “stern response” when it invaded Crimea

Read more: 'If Russia were stopped in Crimea, it wouldn't be in Syria'

US candidate who died of COVID wins spot on legislature

US budget deficit at $660B in March