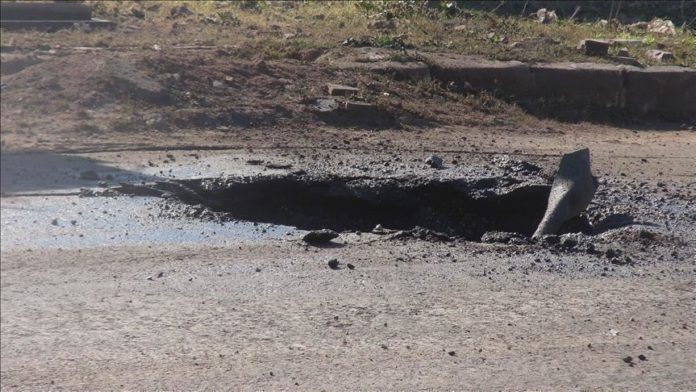 Blaming the Taliban for the incident, Deedar Ahmed, spokesman for the provincial governor, told Anadolu Agency the incident took place on the outskirts of provincial capital Pul-e-Alam, located at a distance of less than 100 kilometers (62 miles) from Kabul.

Ahmed said hundreds of the Taliban last night attempted to storm Baraki Barak district, but the assault was thwarted by the security forces, killing 15 and injuring 10 more insurgents.

“Three security forces were martyred and two others injured in the attack,” he added.

Earlier this week, the UN mission in Afghanistan blamed the Taliban and other insurgent groups for 52 per cent of 533 civilians including over 150 children killed in first quarter of 2020.