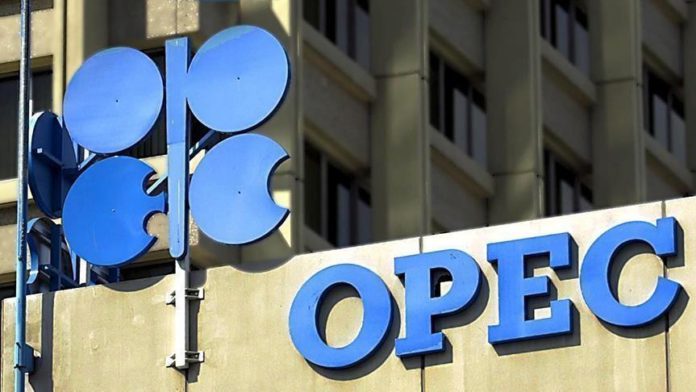 The Organization of the Petroleum Exporting Countries (OPEC) and its allies, dubbed as OPEC+, need to work to narrow the gap between their production goals and their current actual production, the International Energy Agency (IEA) head Fatih Birol said Wednesday.

Speaking at a news conference in the Saudi capital, Riyadh, Birol conceded that the world will still need oil and gas for several years to come despite the global trend to diversify from fossil fuels.

Oil markets are suffering from a tight supply and demand gap, as the world’s biggest oil producers of the OPEC+ group are experiencing difficulties in meeting their monthly production quotas.

He said “the difference is currently large between the goals set by the OPEC + countries in terms of their production levels and what is being produced today.”

He was hopeful that increased oil production in America and Brazil would ease the current pressure on oil prices in such a tight market.

The OPEC+ alliance could pump only 280,000 barrels per day (bpd) compared with a planned increase of 400,000 bpd in January, according to the IEA.

The group’s loss has reached around 800,000 bpd since the start of 2021. According to the IEA, “the prevailing lower output levels versus stated monthly increases by the bloc have led to unintended consequences, with sharp draws in global inventories and supply shortfalls compounding tight oil markets.”

The IEA said by the end of this year the amount of oil lost could approach 1 billion barrels unless members with substantial spare capacity, concentrated in the Middle East, pump more to make up for those who cannot.

With drop in COVID cases, Turkey to drop curfews from July...

Liverpool captain out until April after groin surgery