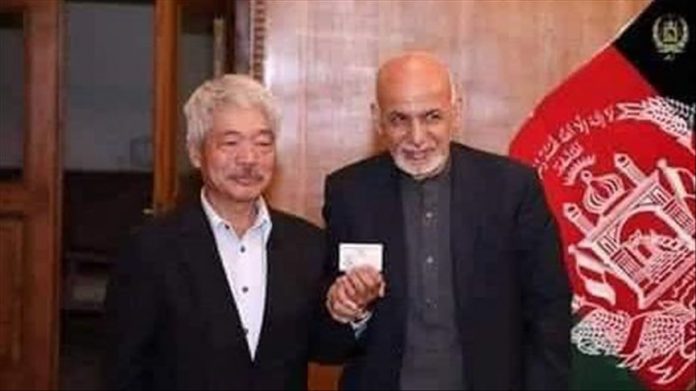 A Japanese aid worker was killed along with five Afghan colleagues in eastern Afghanistan in an armed attack on Tuesday, officials said on Wednesday.

Attaullah Khogyani, a spokesman for the governor of Nangarhar province, told Anadolu Agency the incident took place in the provincial capital Jalalabad city, as Tetsu Nakamura and his five colleagues were on their way to the office in a vehicle.

Khogyani said Tetsu succumbed to his wounds as officials were trying to shift him via helicopter to the Bagram Airbase for treatment. The five local Afghans lost their lives on the spot in the