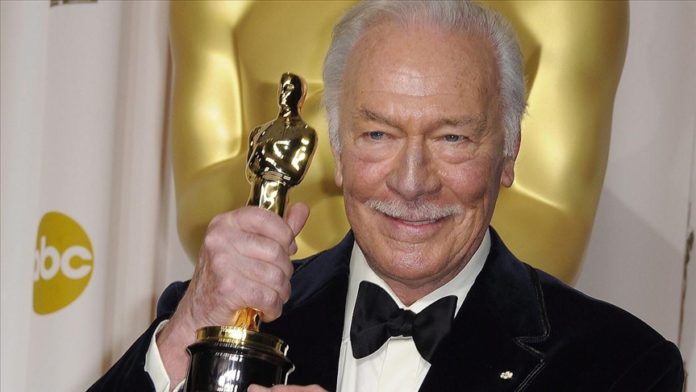 Canadian theater, film and television actor Christopher Plummer died in the US at the age of 91.

His manager Lou Pitt announced that the actor passed away at his home in Connecticut on Friday.

The award-winning actor, who played Captain von Trapp in the film The Sound of Music in 1965, also had a successful theater career. He performed most of the major Shakespeare roles.

In 2012, Plummer became the oldest Academy Award acting winner in history at the age of 82, winning Best Supporting Actor with the movie Beginners.