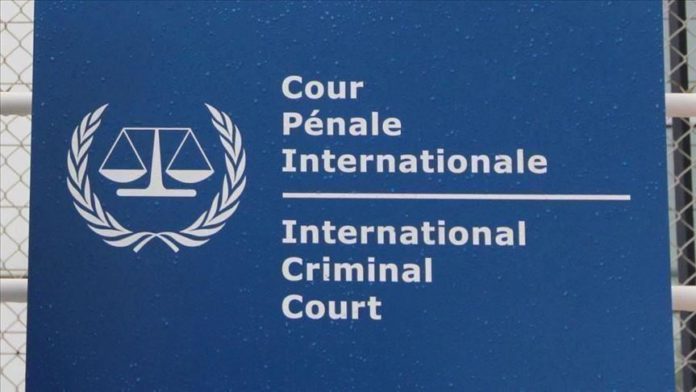 Over two dozen rights groups from various countries are urging the International Court of Justice (ICJ) to make Myanmar’s report on the Rohingya genocide available to the public.

Myanmar submitted the report to the ICJ late last month, stating what the government had done to prevent further acts of genocide against the country’s persecuted Rohingya Muslim minority.

In the joint letter sent to the ICJ on June 17 and made available to Anadolu Agency, 30 Rohingya rights groups expressed fears of misinformation if the report remains confidential.

“We fear that keeping the reports confidential will undermine their effectiveness and allow Myanmar to skirt its obligation to comply with the Court’s Order, and its continuing obligations under the [UN’s] 1948 Genocide Convention,” it states.

“We would like to respectfully urge the Court to make the 23 May 2020 report and all future reports (including any responses from The Gambia) available to the public on the Court’s website.”

According to a January 23 ruling by the ICJ, Myanmar is obliged to take all measures to protect the Rohingya community from mental and physical harm, as well as from the deliberate infliction of life conditions that cause their “physical destruction” and measures “intended to prevent births within the group.”

Stressing the need to ensure public confidence in the trial process, the rights groups said “the non-public nature of the reports will prevent Rohingya communities and other observers who may have relevant information and expertise from being able to scrutinize Myanmar’s reports.”

“The reporting requirement may not fulfil its intended purpose, especially given that United Nations investigators are not able to operate within Myanmar,” the letter said.

It warned that “misinterpretation may arise even among the Rohingya people” if the report was not made public.

“It is also a simple fact that Rohingya communities may misinterpret the confidential nature of the reports as acceptance or endorsement of Myanmar’s position – or as a sign that the plight of the Rohingya is being forgotten, even as the case advances,” the letter said.

According to Amnesty International, more than 750,000 Rohingya refugees, mostly women and children, fled Myanmar and crossed into neighboring Bangladesh after Myanmar forces launched a brutal crackdown in August 2017.

As many as 18,000 Rohingya women and girls were raped by Myanmar’s army and police, while over 115,000 Rohingya homes were burned down and 113,000 others vandalized, it added.