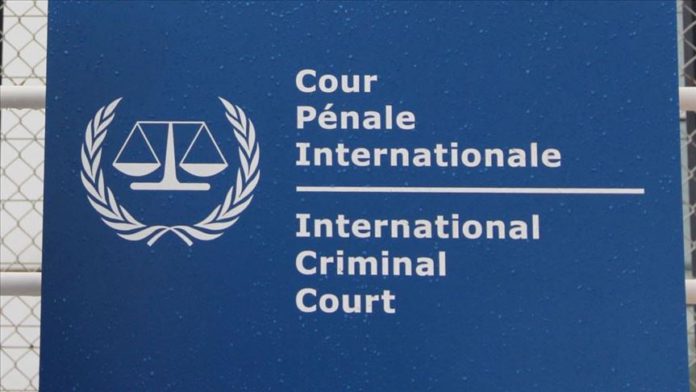 The International Criminal Court’s chief prosecutor warned Tuesday of potential war crimes in Libya as renegade general Khalifa Haftar continues his push on Tripoli despite pleas that he cease the offensive.

“It is now over a year since the offensive on Tripoli by the eastern-based militia known as the Libyan National Army headed by General Khalifa Haftar started,” Fatou Bensouda told the Security Council. “Of particular concern to my Office are the high numbers of civilian casualties, largely reported to be resulting from airstrikes and shelling operations.”

She did not specify whose airstrikes or shelling she was referring to during her remarks but cautioned that her team continues to gather information regarding “incidents that have occurred during the recent period of armed conflict that may constitute crimes.”

“Intentionally directing attacks against the civilian population or against individual civilians not taking direct part in hostilities is a war crime under the Rome Statute. Likewise, the Rome Statute prohibits the intentional directing of attacks against hospitals and other buildings protected under international law, such as those dedicated to religion or education, when they are not military objectives.”

The UN-recognized Libyan government has been under attack by Haftar’s forces since April 2019, with more than 1,000 killed in the violence. It launched Operation Peace Storm on March 26 to counter attacks on the capital, Tripoli.

The Libyan army has recently made gains against Haftar’s militias, which are supported by France, Russia, the United Arab Emirates and Egypt.

Bensouda, the ICC’s chief prosecutor, also raised the case of Seham Sergiwa, a leading Libyan rights campaigner and member of the country’s House of Representatives who went missing in Haftar-controlled territory in July.

She was abducted the night after publicly questioning Haftar’s push to seize Tripoli from the Libyan government. The Avengers of Blood, a militia allied to Haftar, is suspected of involvement in her disappearance.

Bensouda said that while Sergiwa’s “fate and whereabouts remain unknown,” her office has information that “may point to those responsible for Ms. Sergiwa’s disappearance.”

“Investigations to verify this information are continuing,” she said, without elaborating.