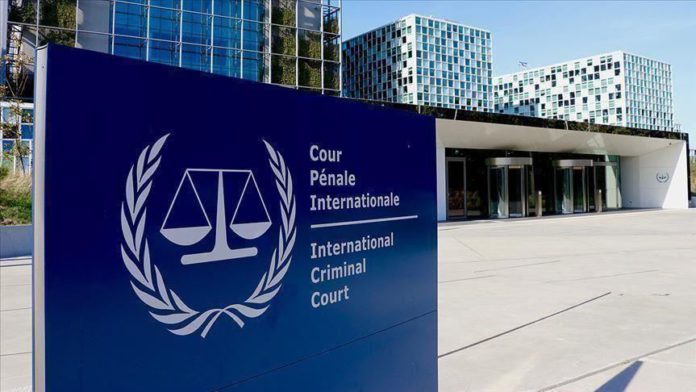 International Criminal Court (ICC) Chief Prosecutor Fatou Bensouda said Tuesday that the court will send more investigators to Sudan to continue a probe into alleged atrocities in its Darfur region under ousted President Omar al-Bashir and seek ways to hand him over to the court.

Addressing a press conference in Khartoum, Bensouda pointed out that the Sudanese authorities have committed to fully cooperate with the ICC.

She further disclosed that the ICC delegation, which had been in Khartoum since Saturday and ended its visit today, had discussed the possibility of trying al-Bashir in a hybrid court established between Sudan and the ICC.

“A Memorandum of Understanding on the modalities of cooperation, technical visits and immediate access to Sudan by our investigators amongst other action points were discussed, and we look forward to making timely progress on all of these issues,” she said.

An official of the Sudanese transitional government confirmed they are committed to cooperating with the court.

Al-Bashir and two other senior Sudanese officials are wanted by the ICC for alleged war crimes against humanity and genocide in the Darfur region.

In February, Sudan’s transitional government agreed to hand over al-Bashir to the ICC for alleged war crimes in Darfur.