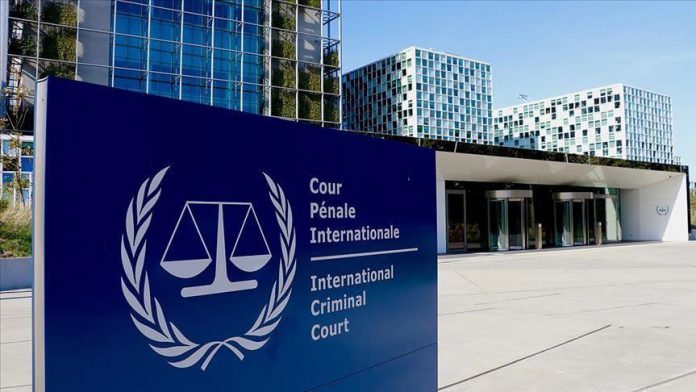 The chief prosecutor of the International Criminal Court (ICC) said Friday there is reasonable basis to investigate alleged war crimes in the occupied Palestinian territories.

“I am satisfied that there is a reasonable basis to proceed with an investigation into the situation in Palestine,” Fatou Bensouda said in a statement.

“In brief, I am satisfied that war crimes have been or are being committed in the West Bank, including East Jerusalem, and the Gaza Strip,” she added, without naming Israel.

Palestinians have long sought to carve out their own nation in the West Bank, East Jerusalem and Gaza Strip