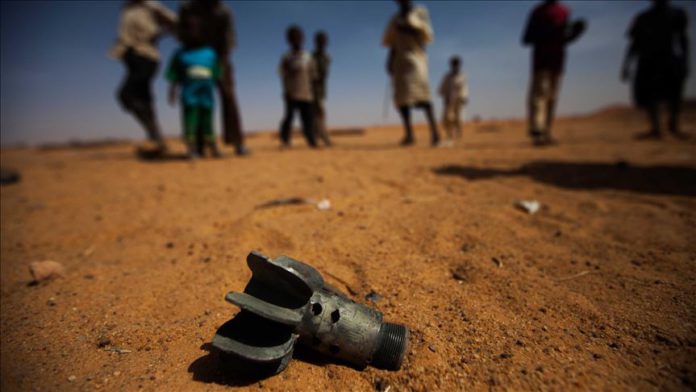 Longtime fugitive militia leader Ali Kushayb has turned himself in to the International Criminal Court, where he is facing war crimes charges, the ICC said Tuesday.

In a statement, the Hague court said Kushayb surrendered himself voluntarily in the Central African Republic.

Also known as Ali Muhammad Ali Abd-Al-Rahman, he is “suspected of war crimes and crimes against humanity allegedly committed in Darfur,” Sudan, it said.

The court had issued an arrest warrant for Kushayb on April 27, 2007.

“The initial appearance of Mr. Kushayb before the ICC Pre-Trial Chamber II will take place in due course,” the statement said.

According to the statement, Kushayb allegedly personally “participated in some of the attacks against civilians namely in the towns of Kodoom, Bindist, Mukjar and Arawala between August 2003 and March 2004, where the killing of civilians, rape, torture and other cruel treatments occurred. Therefore, he allegedly committed, jointly with others, the above-mentioned crimes.”

A Sudanese national born approximately in 1957, Kushayb “was allegedly one of the most senior leaders in the tribal hierarchy in the Wadi Salih locality and a member of the Popular Defence Forces (PDF) and allegedly commanded thousands of Janjaweed militia from on or about August 2003 until on or about March 2004,” the statement added.

Libya: Killers of Bangladeshis will be caught