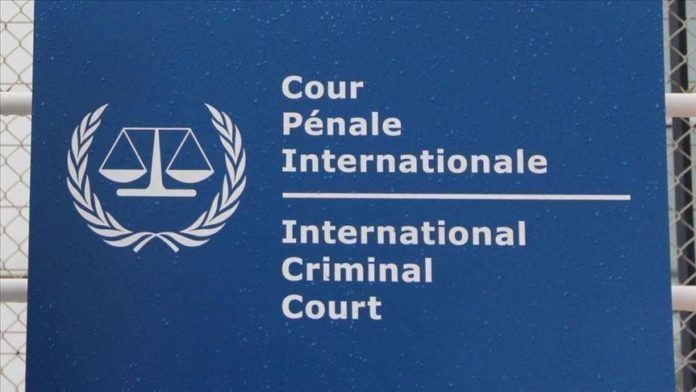 The International Criminal Court (ICC), due to the COVID-19 pandemic, has postponed the trial of two warlords of the Central African Republic.

Alfred Yekatom and Patrice-Edouard Ngaissona are accused of war crimes and crimes against humanity allegedly committed in the Central African Republic.

Initially scheduled for Feb. 9, the ICC postponed the trial to Feb. 16, the court said in a statement on Monday.

Due to the pandemic, access to the court’s premises is restricted, according to the ICC.

Yekatom is accused of crimes committed in various locations in the Central African country, including Bangui and the Lobaye Prefecture, from Dec. 5, 2013, to August 2014.

Ngaissona’s arrest warrant was issued on Dec. 7, 2018. He was arrested by French authorities and transferred to the ICC detention center on Jan. 23, 2019.

According to the ICC records, he is allegedly responsible for crimes committed in various locations in the CAR from Dec. 5, 2013, to December 2014.