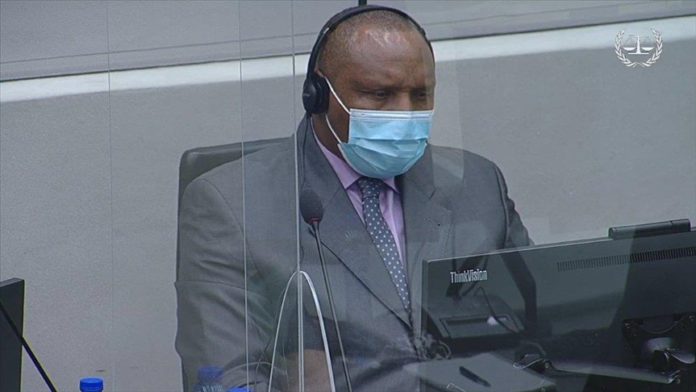 The International Criminal Court (ICC) on Monday ordered a collective reparation of $30 million to direct and indirect victims of the crimes for which Congolese warlord Bosco Ntaganda was convicted.

The court also found “Ntaganda to be indigent for the purposes of reparations and encouraged the Trust Fund for Victims to complement the reparation awards to the extent possible within its available resources and to engage in additional fundraising efforts as necessary to complement the totality of the award,” according to an ICC statement.

Ntaganda, also known as “the Terminator,” was convicted by the ICC in 2019 on 18 counts of various crimes against humanity and war crimes committed in 2002-2003 in the Democratic Republic of Congo’s (DRC) Ituri province.

Then sentenced to a 30-year imprisonment, he appealed the sentence. Judgements on these appeals will be delivered in due course, according to the ICC.

He was the former Deputy Chief of Staff and commander of operations of the Force for the Liberation of Congo (FPLC).

The Union of Congolese Patriots (UPC) and its military wing, the FPLC, were at all times involved in at least one non-international armed conflict with an opposing party, in Ituri, district of the DRC from on or about Aug. 6 2002 to on or about Dec. 13 2003, according to the ICC.