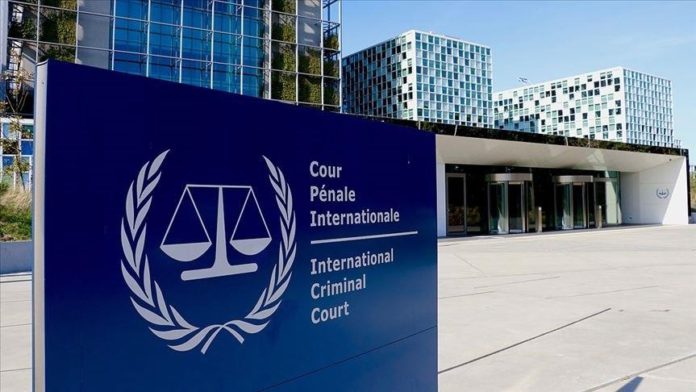 The International Criminal Court (ICC) has confirmed charges against Kenyan lawyer Paul Gicheru, who surrendered to the ICC in November 2020.

“Today, 15 July 2021, Pre-Trial Chamber A of the International Criminal Court (“ICC” or the “Court”) confirmed the charges of offences against the administration of justice against Paul Gicheru and committed him to trial,” the ICC said in a statement.

The court said that Judge Reine Alapini-Gansou based her decision on the evidence and submissions presented by the prosecutor and the defense.

“Specifically, with relation to eight witnesses, Mr. Gicheru and other members of the common plan allegedly identified, located and contacted the witnesses, offered and/or payed them financial or other benefits, and/or threatened or intimidated them in order to induce them to withdraw as prosecution witnesses, refuse to or cease cooperating with the prosecution and/or the court, and/or to recant the evidence which they had provided to the prosecution,” the court said.

Kenyan President Uhuru Kenyatta became the first head of state to appear before the ICC after being charged with crimes against humanity during the 2007-08 post-election violence.

Kenyatta was among others accused of orchestrating the post-election violence that claimed more than 1,000 lives and left more than half a million others internally displaced after being evicted in tribal wars that plagued communities.