TurkishPress
Home News ‘I was wiretapped, it was coup attempt’: Serbian leader 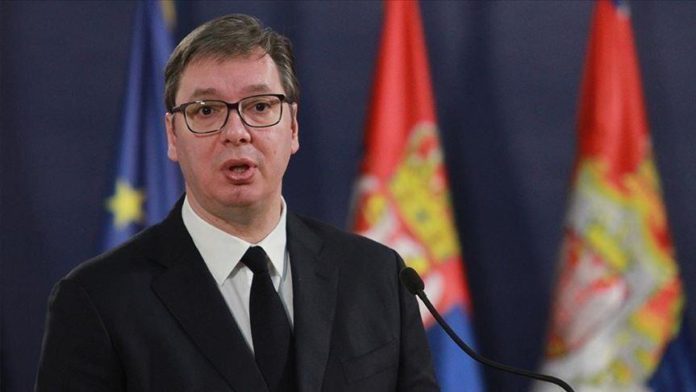 The Serbian president on Thursday said he knew he had been wiretapped and that it was a “direct coup attempt.”

Speaking to local Pink TV, Aleksandar Vucic said that authorities are working to determine if there were any foreigners involved.

“Competent authorities will determine whether they [who wiretapped him] are connected with foreigners”, said Vucic.

He said such a campaign had been going on since 2014 against him and those who support him.

“Everything here is based on absolute lies – they started with stories that my brother is the owner of the Frans restaurant, that he owns a hectare of land in Vojvodina,” Vucic recalled.

He added that his family was also compared with former President Slobodan Milosevic’s family.