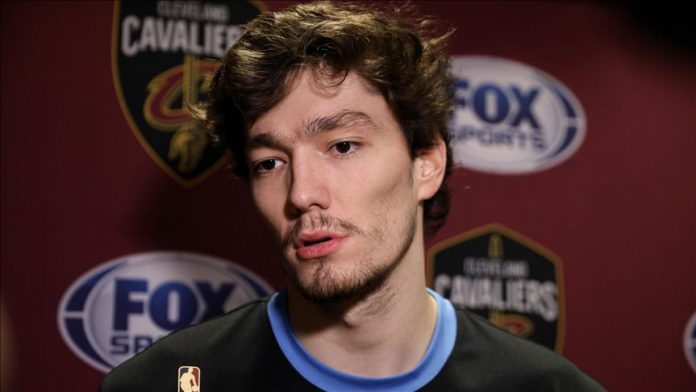 Turkish NBA player Cedi Osman said that his campaign raising tens of thousands of dollars to aid quake-hit eastern Turkey was a spontaneous gesture coming from concern for his countrymen.

“l wanted to react quickly after l saw the impact of the devastating earthquake on people in Elazig and Malatya,” he told Anadolu Agency after a Tuesday night game between his Cleveland Cavaliers and New Orleans Pelicans.

“l couldn’t go to Turkey, but l wanted to help somehow. It

US National Football League cracks down on unvaccinated players