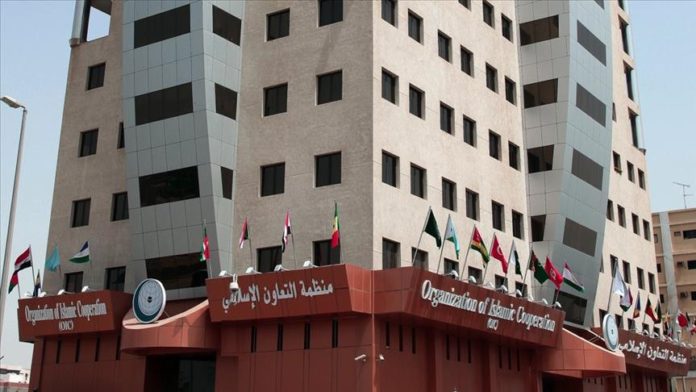 Hussein Ibrahim Taha from Chad was on Saturday elected as the next secretary general of the Organization of Islamic Cooperation (OIC).

Taha was unanimously elected at the ongoing 47th meeting of the OIC Council of Foreign Ministers in Niamey, Niger.

He will replace Yousef Ahmed Al-Othaimeen, who will leave the post in November 2021, to become the 12th head of the OIC.

Taha was elected as the two other contenders from Benin and Nigeria decided to support him and Al-Othaimeen withdrew his own candidacy.

Established in 1969, the OIC is the world’s second largest inter-governmental organization after the UN, with 57 member states spread across four continents.

Who is the new OIC head?

The new OIC head, a diplomat and politician, was born in 1951 in Abeche, Chad.

Upon completion of his primary and secondary education in Chad, Taha started his undergraduate studies in Paris at the National Institute of Oriental Languages ​​and Civilizations (INALCO) in 1972.

He started his career in 1979 at the Foreign Ministry of Chad and headed the Directorate of Economy and International Relations.

In 1990, he was appointed as undersecretary to the Embassy of Chad in Saudi Arabia.

Taha, who was appointed as Chad’s Ambassador to Taiwan in 2001, continued his diplomatic career until 2017 as the Ambassador to France, Spain, Portugal, Greece and the Vatican.

He became Chad’s Minister of Foreign Affairs and International Cooperation in 2017.

He was appointed as an Adviser to the President and Deputy Secretary General in 2019 after his ministerial duty, and was nominated for the OIC General Secretary by the Chadian government in November 2020. 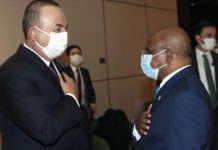 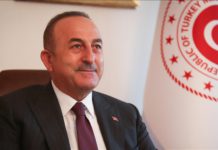 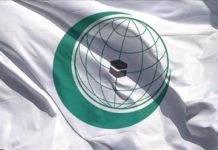 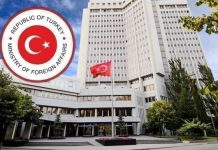 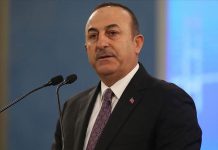