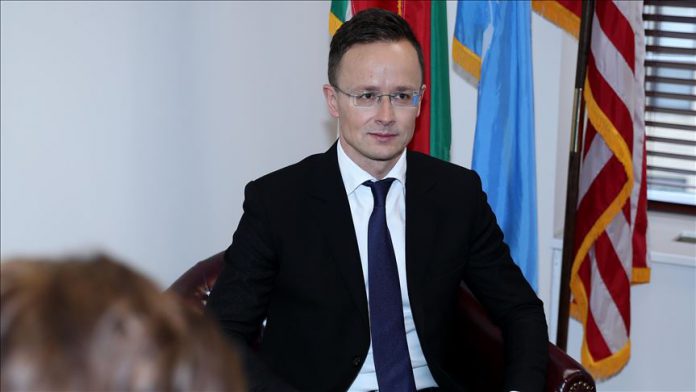 Hungarian foreign minister said that whatever happens in the Middle East has an “immediate impact” on Europe, saying more conflicts in the region means more security threats Europe has to face.

“So the more conflicts there are in and around Syria, the